Children can be total bliss for parents. As the famous saying states, “2 heads are better than one.” And while that means it’s easier for 2 people to solve a problem than 1 person solving it on their own, it seems that it also applies to parents with 2 kids.

At threesixtywords, we understand that children bring out the best in parents, including a longer life. Today, we’d like to show you how 2 children can have a huge impact on their parents’ lives. To find out more, keep on reading.

People who have kids live longer than those who don’t. 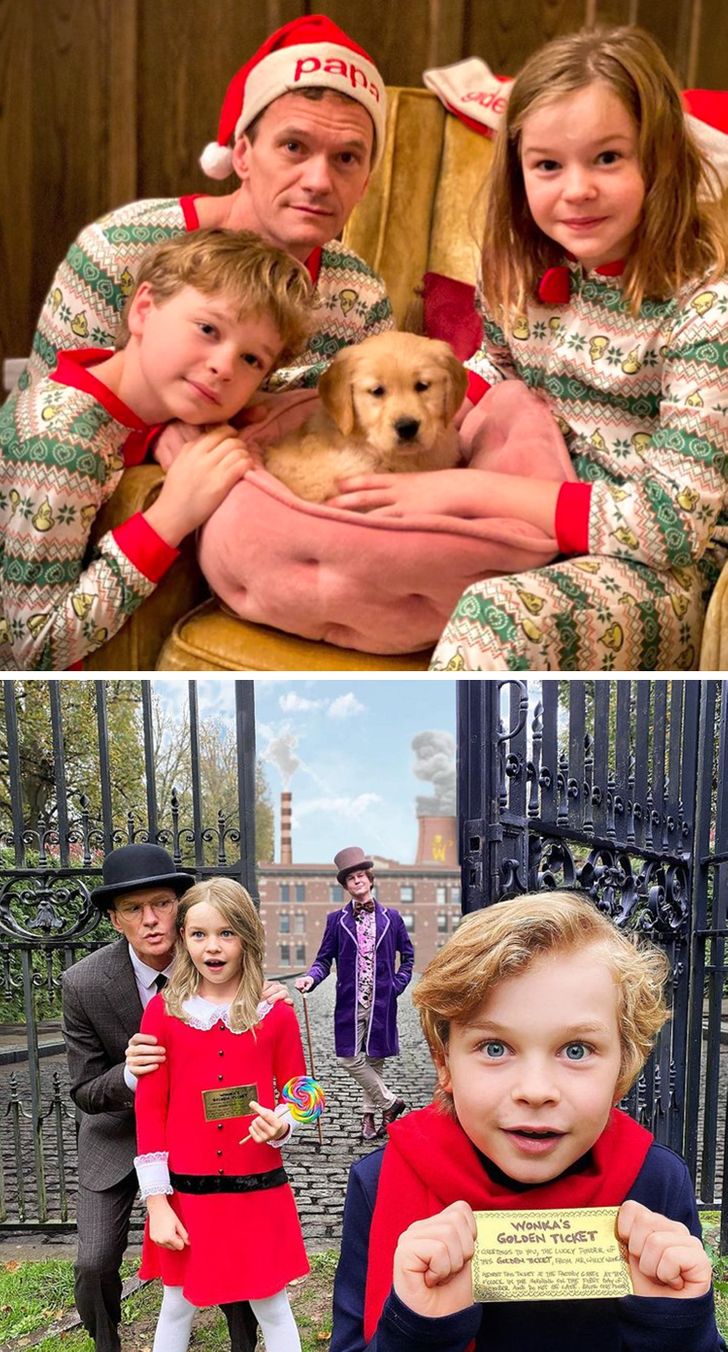 Researchers found that having children is associated with parents’ longevity. By analyzing men, women born between 1911 and 1925, and their children, they came to the conclusion that, due to support from their sons and daughters, stress from elderly parents was likely to be lower, thus leading to a longer life.

It applies to both men and women. 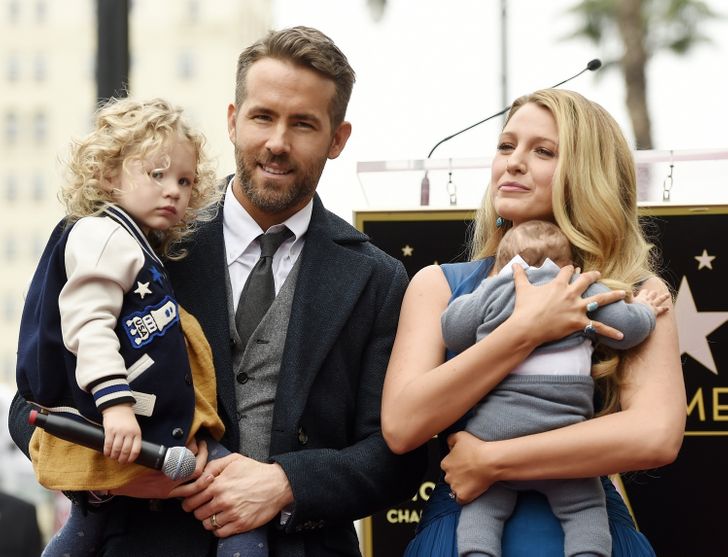 Another very interesting study found that mothers with not only one but 2 biological children live longer than women who have no children or just one son or daughter. How fascinating is that? 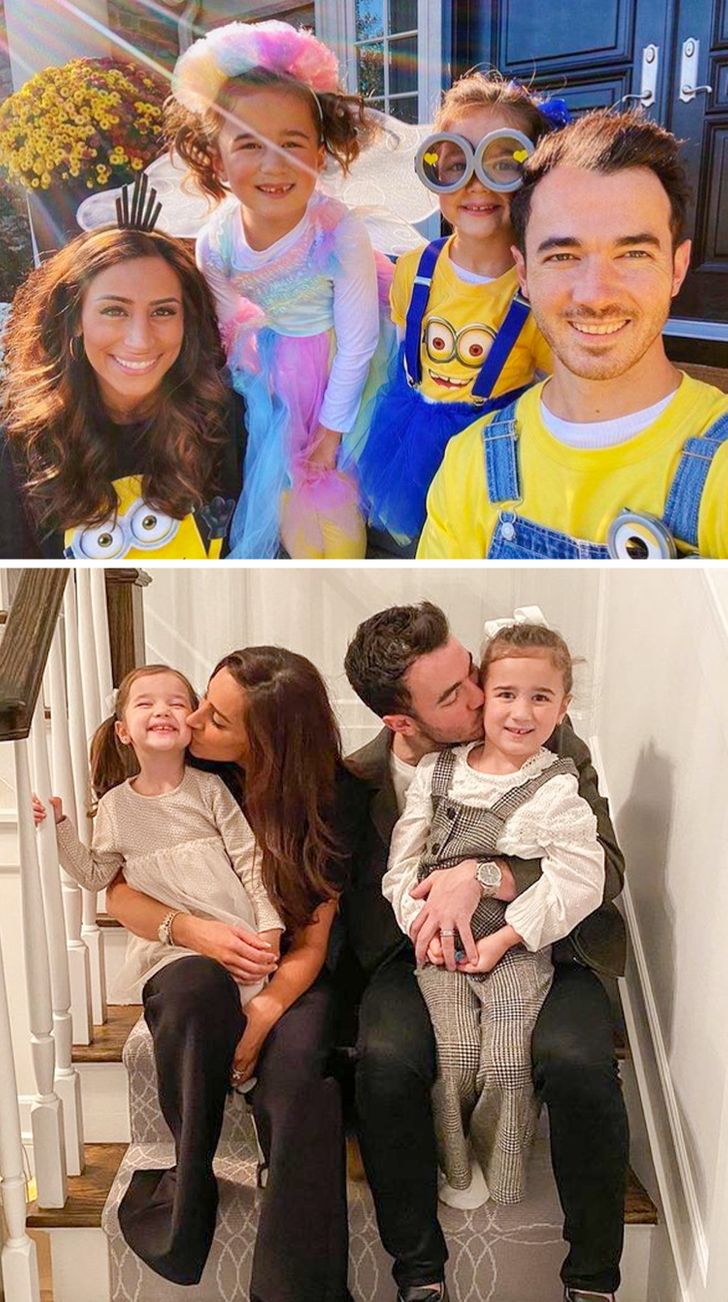 Having 2 children is as equally significant for men as it is for women. The same study analyzed and correlated the number of children and the lifespan of a man. The results showed that when compared to fathers without children or with 1, 5, or more, men with 2 children lived much longer.

Even adopting can have significant benefits. 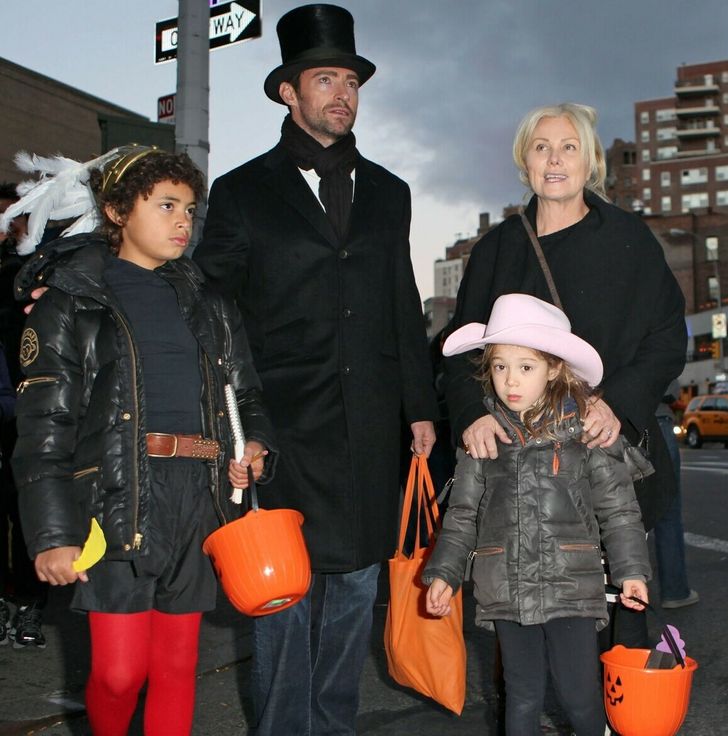 The benefits are extremely surprising and uplifting. Women who adopted 2 children had an even longer life expectancy compared to biological mothers. And what’s even more curious is the following: When comparing the number of adopted children and longevity, parents with 2 children always thrived compared to those with only one as well as those with 4 adopted kids.

Another pretty interesting conclusion is that adopting a child seems to add 3 years to a mother’s life expectancy. Adopting 2 or 3 children added extra 5 years to their lives. This could also be explained by the support children give parents at an old age. This is heartwarming news for future mothers and fathers who wish to welcome sons and daughters into their families! 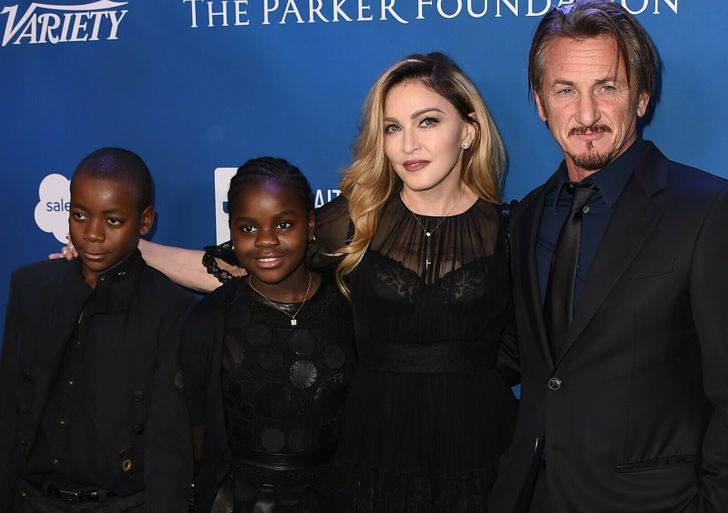 What’s even more surprising is the impact adopting children from different cultural backgrounds seems to have on a parent’s life. The same study also compared the origin of the kids who were adopted and the life expectancy of their parents. Mothers and fathers who adopted children transnationally had a significantly longer lifespan when compared to those who adopted children domestically (from the same country), mixed (both domestically and transnational), and to biological parents.